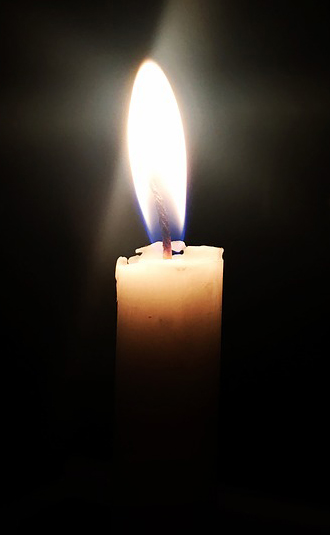 This evening is a Holy Memorial for Essene Faithists. A single candle is lit and prayers are said concerning the faithful and others who have passed away. Our next weekly Sabbath is on the 27th. The 1st Quarter Moon is on the 30th. 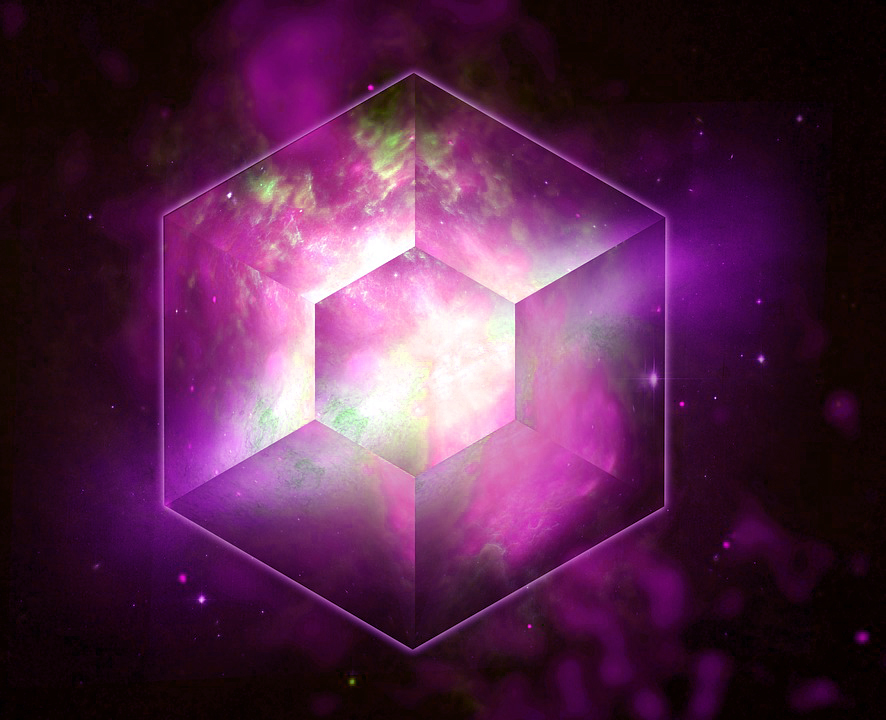 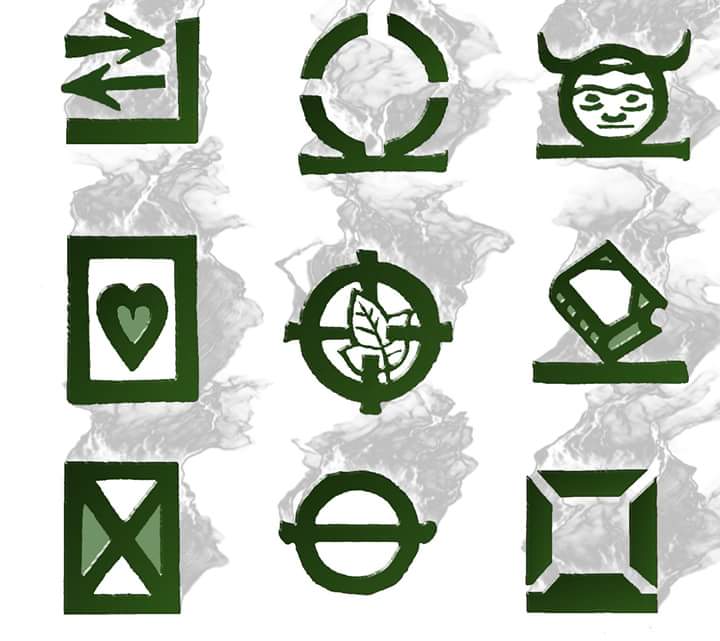 Click on the image to enlarge Tablet of Jehovih and His eight Sons and Daughters “The Divine Messenger* said: These are the nine entities; or according to the ancients, Jehovih and His eight children, His Sons and Daughters. And these are the same which in all ages poets and philosophers have made to speak as, THE FAMILY OF THE UNIVERSE. Through them I speak. Jehovih is the Light, that is, Knowledge. The manifestation of Knowledge in man is Jehovih. The growth of wisdom in man, as the earth grows older, is the TREE OF LIGHT.” – Book of Ben. 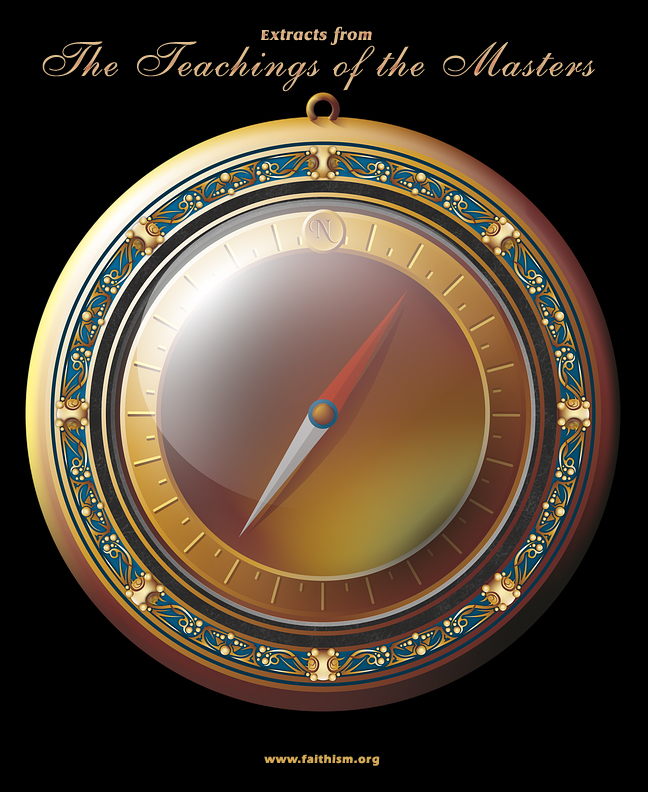 This pamphlet contains chapters from the book Teachings of the Masters, with titles such as Accepting Others, Adversity, Appreciation, Attachments, Atheism, and Jehovih (Yehovih). 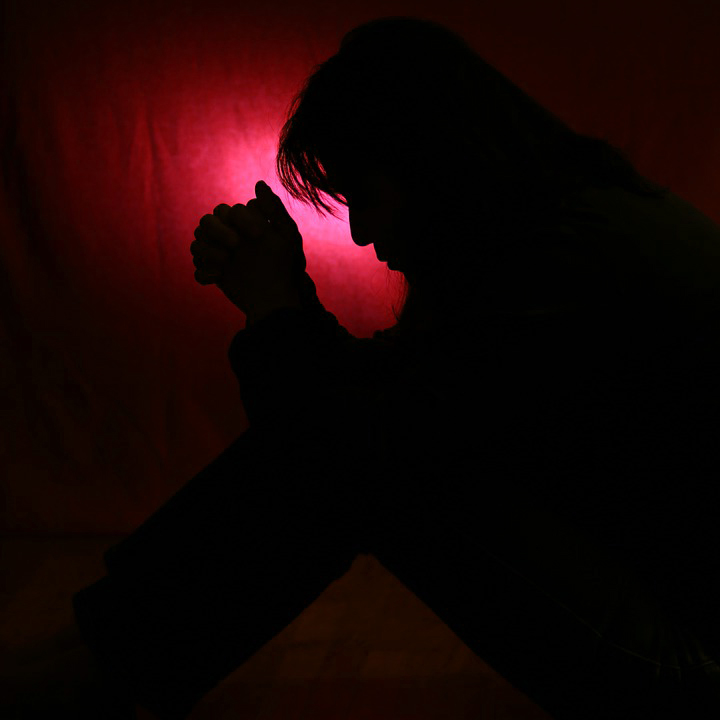 A Reading from the Oahspe 1 Be patient, O man, with thy neighbour and thy brother. 2 Many men are far short in righteousness, and without strength to accomplish to the extent the mind conceives; 3 And for having done wrong suffer lamentably, with none to relieve them; 4 For which reason thou shalt provide them honourable comfort. 5 In the past, such ones confessed to a priest, and he pardoned them, whereby they were quieted and relieved of great distress.

The first virtue is to learn to find Jehovih in all things, and to love and glorify Him. The second virtue is Cleanliness; all peoples, old and young, shall bathe once a day. The third virtue is to eat no fish nor flesh, nor other unclean thing; for of what profit is it to bathe the outer part if one putteth filth within? The fourth virtue is Industry. Because the Father gave man neither feathers, nor hair nor wool; let it be testimony of His commandment that man shall clothe himself. To clothe one’s self, and to provide one’s self with food; these are the enforced industry upon all people. In addition to these, to labour for the helpless; to bathe them and feed them, and house them and clothe them; these are the volunteer industries permitted by the Father that ye may prove your soul’s worthiness before Him. Without industry no people can be virtuous. (Definition of Industry in this context: To keep one’s self in constant action to a profitable result. To rise before the sun and bathe and perform the religious rites by the time the sun riseth; and to labour thereafter not severely but pleasantly until…

For those not familiar with the term “Uzian,” the Oahspe uses this term, to put it simply, as a person of the world. An Uzian is not a Faithist. Another term for this is “worldly person.” In a modern world it is almost impossible to live without relying on the Uzians for one reason or another. For example, most of us must purchase goods from worldly manufacturers and retail stores. Most of us do not have the resources or talents to make our own shoes, build our own homes, or manufacture our own medications. While these things are possible, as they were in the past, it is not practical in the world in which we live today. 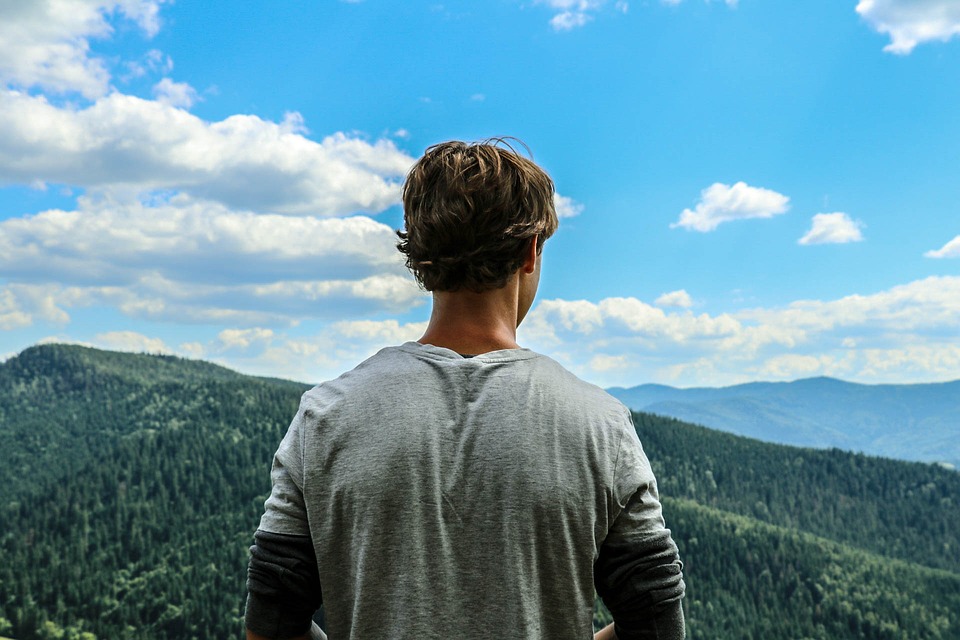 Book of Inspiration 7:8-11 8. To man I give liberty to acquire wisdom by observing the method of My work, as I manifest in other living creatures. 9. I have also given man capacity to attain to know My inspiration in contradistinction from the inspiration he receiveth from his surroundings. 10. To no other creature gave I this capacity.