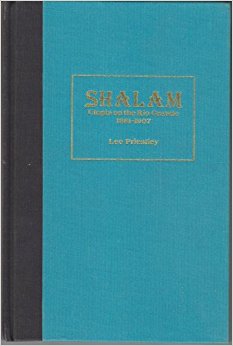 For those interested in the history of Shalam, a Faithist compound in the late 1800’s, early 1900’s, you might want to read the small book SHALAM — Utopia on the Rio Grande 1881-1907 by Lee Priestley. These are available in paperback and hard cover. The book is about the history of Shalam, a Faithist compound that failed. It had a pretty good start, but Mir Mahvar, Mir Salazar and angelic beings have stated that what was attempted was started too soon. The people were zealous and generous with what they had. One man contributed his entire fortune. But disease killed off some of the inhabitants, and children who had been brought to the compound were sent to orphanages, and possibly to other Faithist communities of the time.

Do not assert any thing unless you can prove it. Never belittle what another says. Never take exceptions to what another says for opposition’s sake. Never take exceptions for sake of showing you cannot be led. What can I say that will make others rejoice? He who will argue, is he not selfish? To stand up for one’s own philosophy, is this not as selfish as to stand up for property? To learn to know that we may be mistaken, who could act on this, and offend his neighbor? How can there be individual or isolated ascension in heaven? Would we not desire our loved ones to go upward with us forever? If ye cannot live in peace in a brotherhood on earth, neither shall ye find a brotherhood of peace and love in heaven. He who labors for himself in this world, shall find few friends in heaven. Are we not all eggs? and is not death our hatching out? Jehovih saith, Man I created as a spirit; but I gave him a corporeal body, that he might learn corporeal things. Death I made, that man might rise in spirit, and inherit My etherean worlds in the firmament of…

For humans, a vegetarian lifestyle is preferred, but not obligatory for all humankind. Consuming meat and dairy products can have negative effects on the ability to hear the Pure Sound of the Divine. By “Pure Sound” is meant suis. (See the article on Suis here). Essentially, an adult is responsible for his or her own choices in life. Some have asked about fish and poultry, because in some religious traditions, these types of foods are often used as meat substitutes. Actually, these are directly mentioned in the Oahspe. For Essene Faithists, meat refers to all living, breathing creatures — thus this would include both fish and poultry. 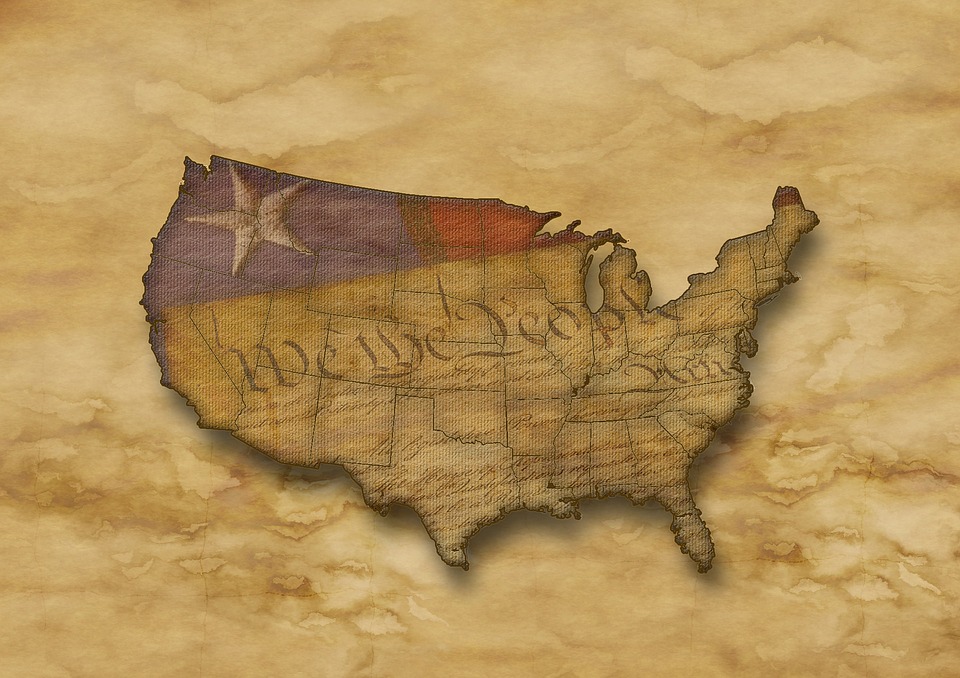 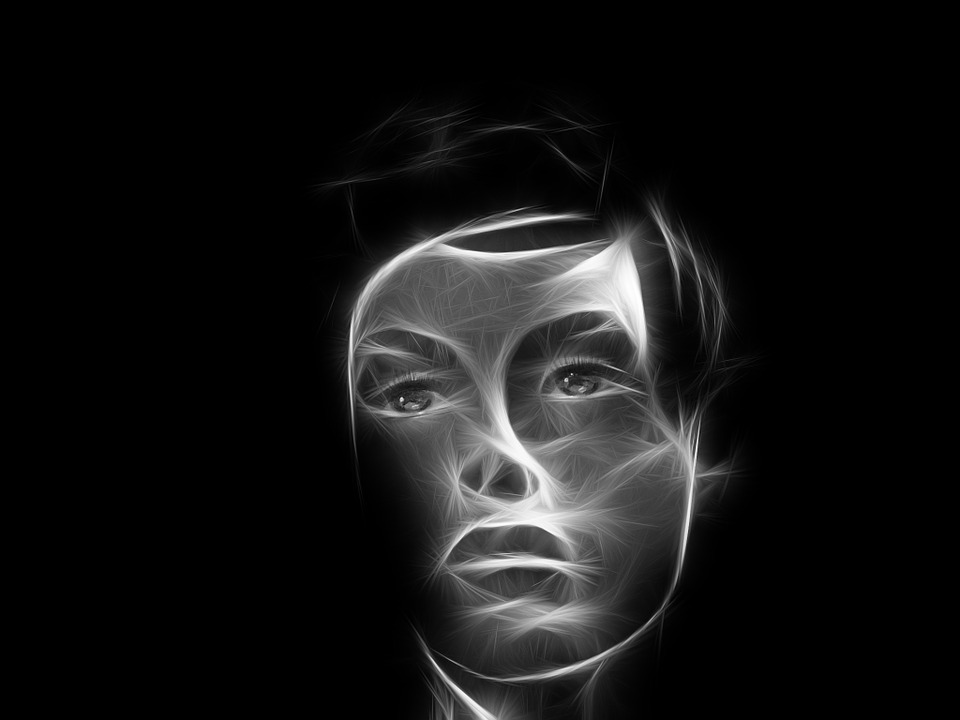 In Faithism, there is a concept called “Su’is” (Suis). This is defined as “a person who can see with the eyes closed, or one who can hear angel voices.” (Oahspe Glossary) These “angel voices” are referring to angels or other types of celestial beings that have been sent by Jehovih (Yehovih, Yahweh) the Creator. This is certainly not a foreign concept in the Faithist belief structure. In fact, this is mentioned directly in the Didache when it says “prophesying or speaking in the Spirit.” An older term for this is “clairvoyance”. It should be understood that a person who has been provided with the gift of clairvoyance, is not the same as those who are participating in séances or communicating with the demon world — a practice that is forbidden by true worshippers of Jehovih. True clairvoyance is receiving messages in the same manner that Third Pillar is often relayed, especially when it involves a group of believers together. Mir Mahvar refers to true suis as “Pure Voice”. In many cases, this is the Voice of the Creator speaking through His celestial beings. Mir Mahvar said that “Suis is a gift, but it can be received by anyone that is… 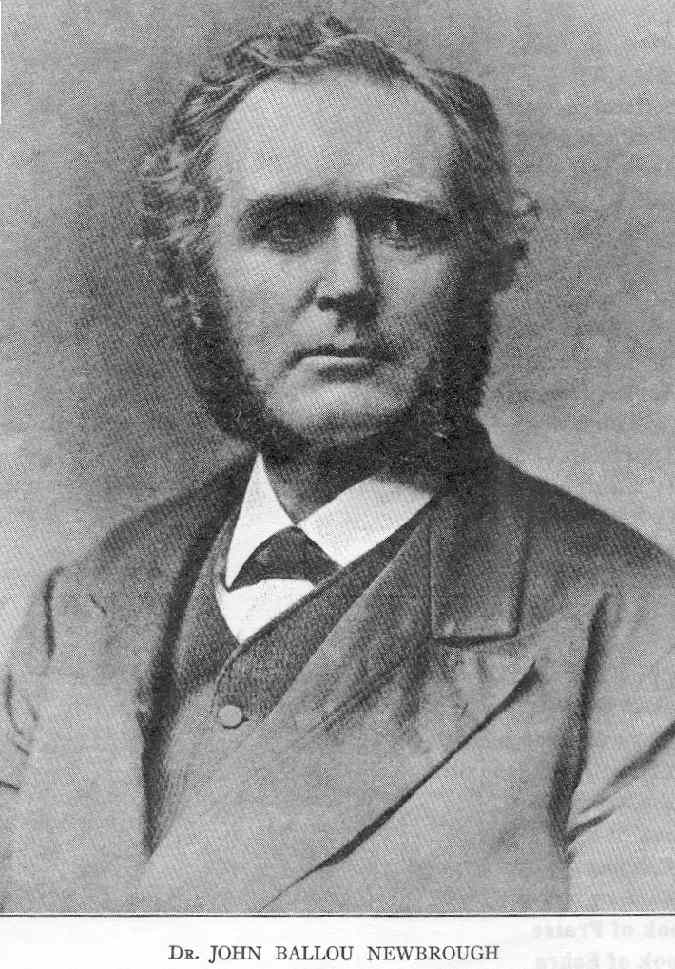 “Difficult and arcane as it is in many places, Oahspe cannot be dismissed as nonsensical or meaningless. Its [scribe] was sincere and no charlatan. People have devoted their lives to its teachings. More than a century after he recorded it, Dr. Newbrough’s new bible remains in print and inspires the devotion of groups of Faithists around the world.” (Extract from Shalam – Utopia on the Rio Grande 1881-1907, page 14, by Lee Priestley; 1988. University of Texas at El Paso)

To all concerned, A page in the front matter of some editions of the Oahspe Bible has a section called “Hints to the Reader.” I suggest seekers use a great deal of caution if using that page, since it contains some false information.

The Oahspe identifies the Essenes as true Israelites, and from whom Joshu (Yehoshua) was raised up. From the Book of Saphah we read: “48. …the scattered tribes of the Faithists still held to the Great Spirit, Jehovih, keeping their service secret. These latter were without sin, doing no war nor resistance of evil against evil, but returning good for evil, and loving one another as one’s self. 49. From the Faithist branch sprang the assembly of Essenes, cultivating prophecy and purity of spirit… 50. The angels of Jehovih now dwelt with the Essenes, who were the true Israelites in fact. Though many of the Jews also professed Jehovih under the name of God and Lord God. 51. In three hundred and fifty years after this Jehovih raised up from the Essenes, one Joshu, one who was without evil, in Nazareth. Joshu re-established the way of Jehovih, and restored many of the lost rites and ceremonies.” — Book of Saphah (Section: “Basis of Ezra Bible”) vss 48-51