Communicating with the Spirit World 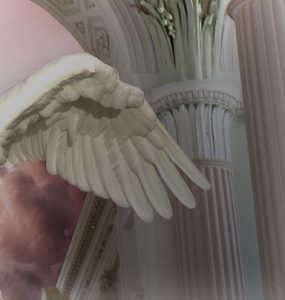 Some people have been mistaken in thinking that when we speak of “spiritualism” or holding a “spiritual church service” that we are referring to communicating with the demon world. When Faithists speak of communication with the righteous angels or holy celestial beings, we in no way mean that one should be communicating with demoniac forces from the kingdom of darkness, or attempting to conjure up the souls of lost loved ones, holding seances, or using anything related to the demons or dark angels.

On the other hand, speaking to or attempting to communicate with the world of evil spirits is forbidden by those who worship the Heavenly Father. Any human, god, lord or other being that says he/she should be worshipped and who detracts from Jehovih’s worship must be avoided. These are false beings that are not from the higher realms of Light.