The following is a general outline concerning the organization of the Worldwide Faithist Association (Jehovih’s Faithists). This outline is not binding on organizations that are not affiliated with the Association.

Officers of the Association and clerics of the Church of Jehovih are not paid a salary.

The Worldwide Faithist Association and the Church of Jehovih are under the guidance of the College of Prophets. 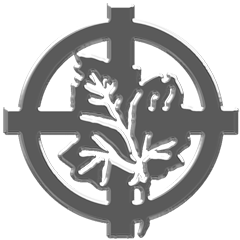 While we do not engage in heavy proselytization, we are aware of those who wish to make a formal declaration of their covenant with the Creator. If you are among those who wish to become affiliated with the Faithist community, click here for more information.